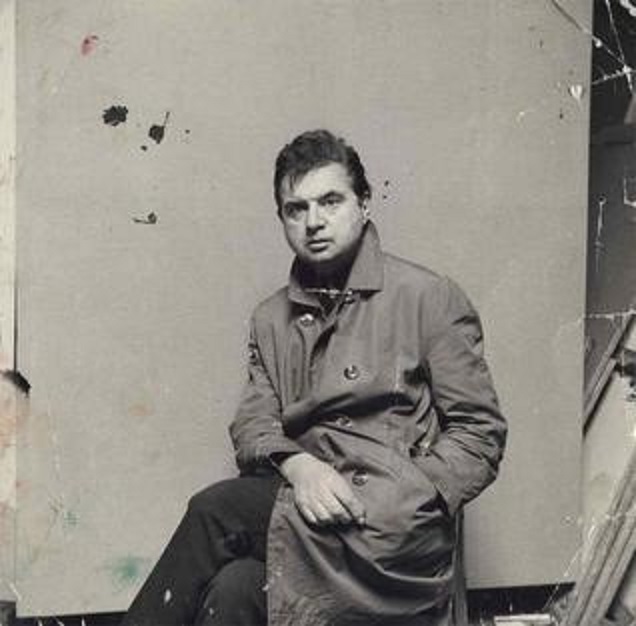 According to the book ‘In Camera Francis Bacon’ by Martin Harrison published Thames and Hudson, we know that Francis Bacon stayed for periods in Steep near Petersfield in the early 1940s.

Around 1937 Bacon moved in with Eric Hall at his top floor flat at 1 Glebe Place, Chelsea. From 1941 Bacon and Hall lived some of their time in London and other periods at Bedales Lodge in Steep. Given that it was war time, they may have felt the need to get away from the London bombing.

The Lodge was a house on the Bedales School estate. It had originally been the Lodge house at the entrance to the school’s driveway, off what is presently known as the C18 road. The house is at a little distance from the main school buildings. At some point, the school had stopped using this entrance drive in favour of the one in Church Road Steep. The Lodge would then have been used as accommodation for staff from the school.

During WWII, there were fewer pupils and staff at Bedales School. The Lodge therefore became available for others to rent, so Bacon and Hall seem to have taken it up. Bacon painted intermittently during this period. It is thought that he produced two unfinished paintings during the period 1941-3. His painting ‘Man in a Cap’ is inscribed ‘F. Bacon/Petersfield’ on the reverse. Both it and Seated Man/Man Standing were done in oils on board. Bacon was still at The Lodge in 1943. He tended to leave paintings unfinished and return to them later, so precise dating can be difficult.

There are more details of Bedales Lodge in the book ‘Buildings, Gardens and Monuments in Steep updated 2018’ see Books about Steep, its History and those who have lived in Steep  Sadly it has not so far been possible to find further details of Francis Bacon’s time in Steep.

Vicars and Curates of Steep church and parish