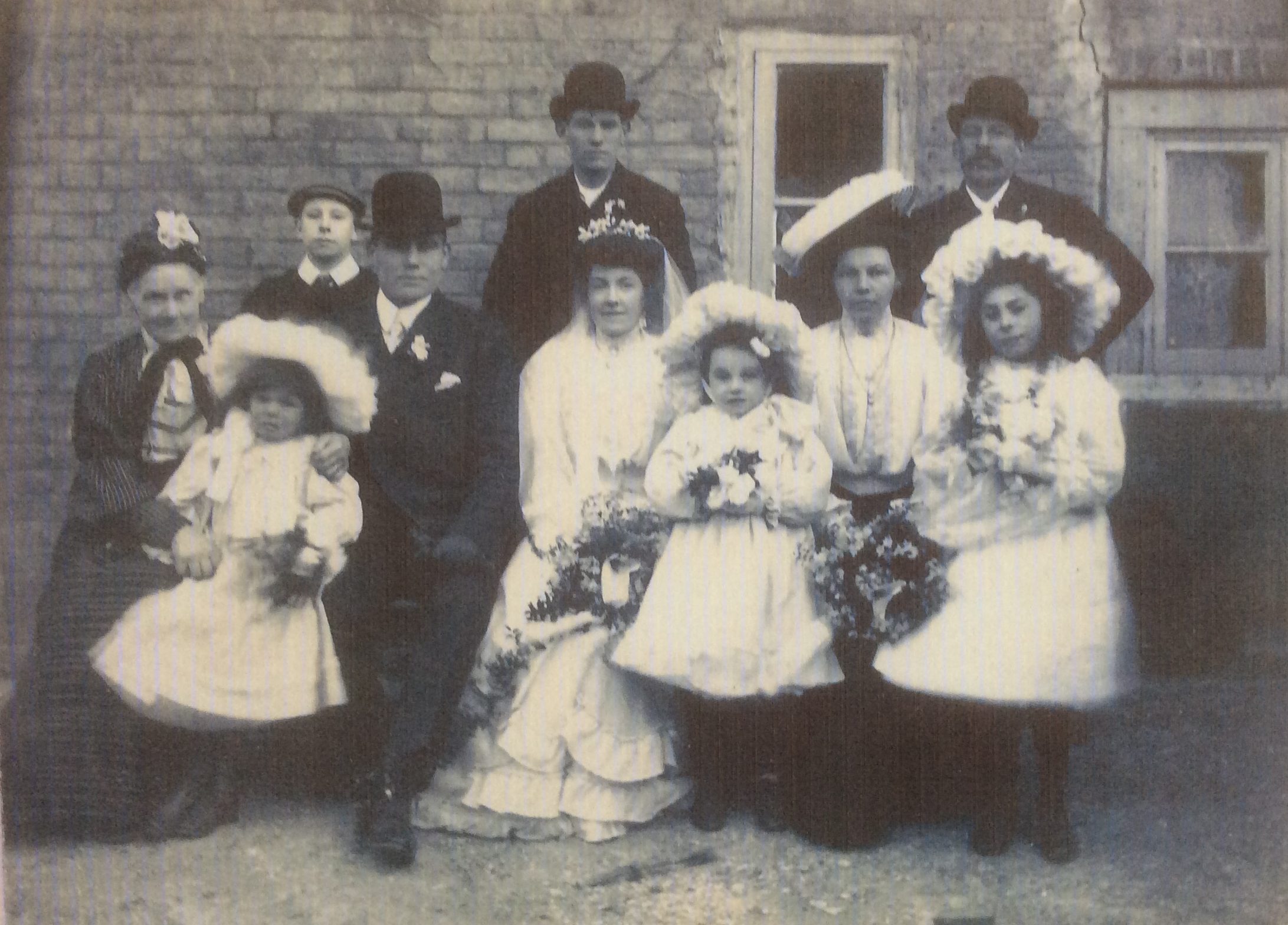 THE TALE OF JESSE KNIGHT

Jesse Knight and his family are ancestors of Clinton Brown of Stroud. This incident happened in Stroud in 1887.

Seventeen year old Jesse Knight was living in Ramsdean Lane at Stroud with his parents Henry and Rhoda Knight. His father was a carter, his mother had previously been schoolmistress at Langrish, she was now also a dairywoman. The Knights had nine children of whom Jesse was the fourth eldest. Henry’s job meant that he was often away from home and as a precaution against being robbed on his journeys, he carried a gun. On the afternoon of 19thApril, father Henry arrived home having had rather too much to drink, a pursuit for which he was known and after which he often became violent.

Henry threatened his wife and struck her. When he could not find Jesse, he threw a lamp out of the house and started smashing things. Rhoda called for her son’s help, but his father ordered him out of the house. Jesse said he needed some clothes. His mother went to fetch them. When she returned, Henry tore the clothes and threw them outside. He threatened to blow the boy’s brains out with his loaded gun and threw a chair at Jesse. Henry then began to threaten his wife with a hammer. Jesse came to his mother’s defence and as Henry turned away, he grabbed a piece of wood and hit his father over the head. Henry immediately collapsed from the blow into a chair. A doctor was called but Henry was pronounced dead. A coroner’s inquiry into the death was held. The verdict was justifiable homicide. Jesse was sent for trial before Mr Charles Talbot-Ponsonby of Langrish House. As the judge lived locally, he knew of Henry Knight’s potentially violent reputation. Having heard the evidence and at the judge’s direction, the jury then acquitted Jesse Knight and he was released.

Jesse lived on in Steep, although it wasn’t easy for him having to live with the reputation of what he had done. Four years later he married Eliza Blunden, a Petersfield girl, and by 1901 the family were living at Sandpit Cottages in Ridge Common Lane. Jesse worked as both a cowman and a labourer. They went on to have seven children, all of whom were baptised at Steep church. Two of their sons died as children and Jesse’s wife died aged only 36 years. Another daughter died in 1918 aged only 14 years. All were buried at Steep church. Their three younger daughters attended Steep School. Jesse married again and lived to the grand age of 82 years. He was buried at Steep in 1952.

With grateful thanks to Clinton Brown for sharing this story of his ancestor, Jesse. Additional information taken from newspaper reports, census and birth records, Steep church registers and Steep School Roll Book.